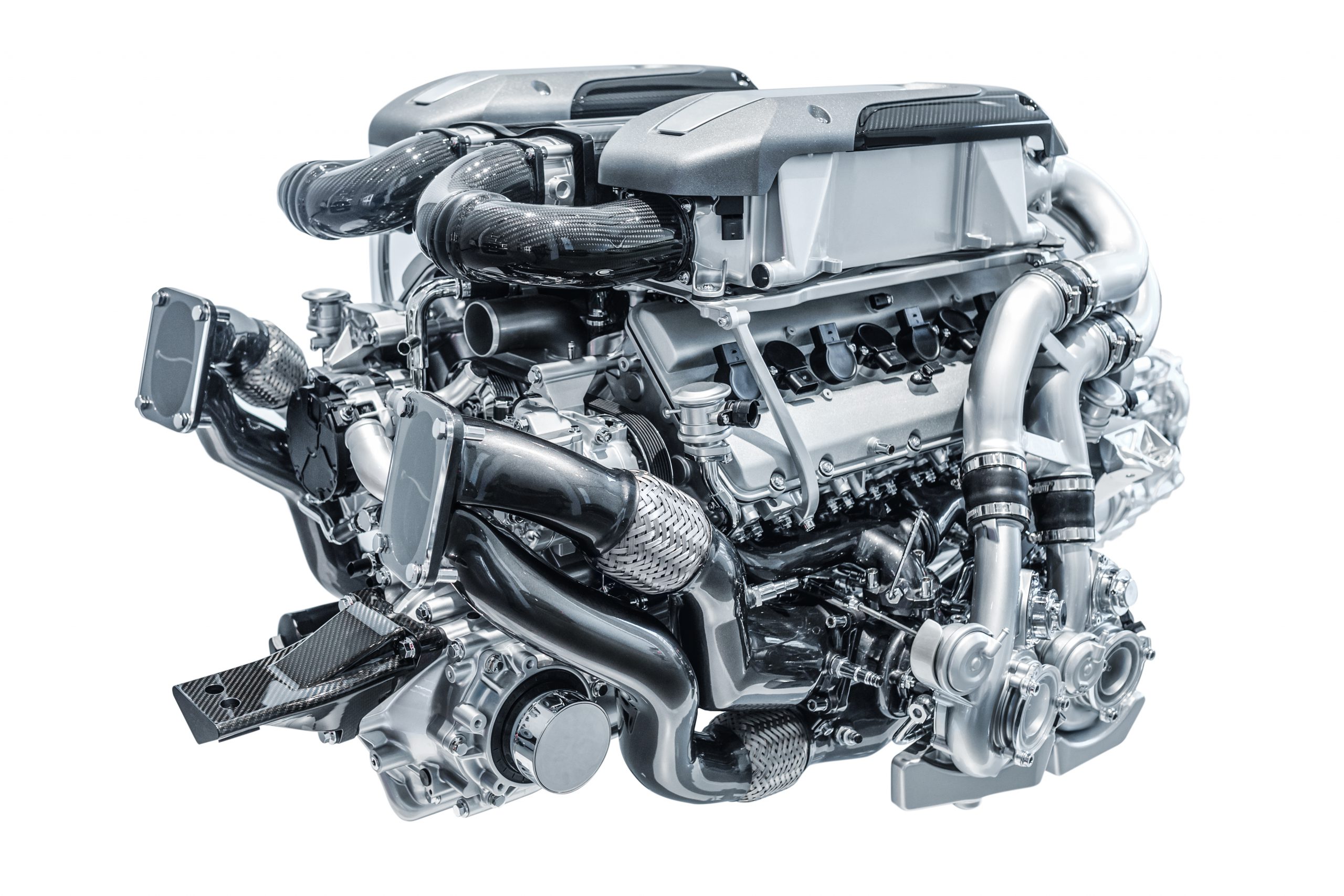 For both car and truck enthusiasts, the debate over which engine is better between gasoline and diesel has been going on for decades. For some time now, the gasoline or petrol engine has had a slight advantage, but due to the vast technological strides that diesel engines have taken, the attitude towards them is slowly changing. Below is a highlight of some of the significant benefits that are accrued from used diesel engines.

Unlike petrol engines, Diesels have a highly efficient compression-ignition system. In layman’s terms, this means that the engine heats up the air within the cylinder walls in order to induce combustion by using high compression. Subsequently, the elevated compression levels within the cylinders, in turn, lead to the engine having higher internal temperatures. These higher internal temperatures further translate to better energy output and less fuel consumption to perform the same work as a petrol engine. Less fuel consumption is better for both your wallet and the environment.

In many parts of the world, diesel prices are often lower when compared to petrol. It is only in high tax states and cities, however that diesel costs more than petrol. The reason why diesel is cheaper is that it costs less to produce it and the demand is lower compared to petrol. Another considerable advantage of used diesel engines is their ability to run on biodiesel which is much safer for the environment.